Qantas Frequent Flyers will soon pay significantly less fees for international reward flights, have access to more seats and enjoy more rewards for earning points on the ground. The program changes will improve how members are recognised and rewarded as well as how they earn and redeem points. 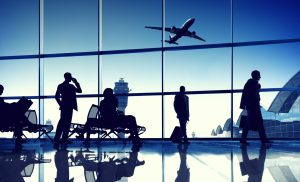 The major initiatives include:

“Well done to Qantas for taking the initiative to re-model the Qantas Frequent Flyer program,” said Penny Spencer, Managing Director of the Spencer Group of Companies

“Adding 1 million extra reward seats, new partner airlines and introducing a Lifetime Platinum status allows Qantas frequent flyers to get the most out of their partnership with Qantas. We look forward to helping our clients benefit from these changes,” she added. 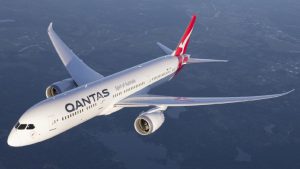 Frequent Flyers will have access to more than a million extra reward seats annually on Qantas and a growing list of premium partner airlines including during peak leisure travel periods to their most popular destinations such as London, Los Angeles, Tokyo and Singapore. As a result, members will enjoy an up to 30 per cent increase in our highest demand reward seats in Qantas International premium cabins over the next 12 months.

Called ‘Points Club’, the initiative will include two tiers with entry gained based on a member passing an annual points-earned criteria. The club will unlock flight and travel benefits for non-flying members including lounge access and bonus status credits – as well as member-exclusive offers and discounts across Qantas Frequent Flyer and partners.

The entry-level Points Club tier will be accessed through earning 150,000 points on the ground while the exclusive ‘Points Club Plus’ tier, with richer member benefits, will have a higher annual threshold. Points Club will be launched in late 2019. 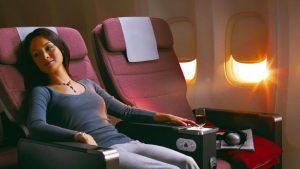 Carrier charges will be slashed by up to 50 per cent on international redemption bookings1, saving members on average $200 per return journey, halving the out of pocket expenses associated with reward travel.

Qantas Frequent Flyer will be the first Australian loyalty program to offer Lifetime Platinum status. Entry to Lifetime Platinum will be reached by a member accruing 75,000 status credits,and adds to the existing Lifetime Gold and Lifetime Silver frequent flyer tiers. The new Lifetime tier will be introduced in September.